When I saw this model listed on a famous auction site, I thought it would perfectly fit in my collection. The auction ended at a very reasonable price, so the Ferrari F189 Late Version joined my collection to complete the Tamiya F1 chassis series, starting with the Tyrrell P34 and ending with the Williams Renault FW18 F103. So far.

This is the first of a new series of models using a chassis Tamiya would call F101 afterwards. In fact, it is a serious improvement of the 1986 Road Wizard and the 1987 Lotus Honda 99T and Williams FW11B Honda F1. 4 models shared the F101 chassis: 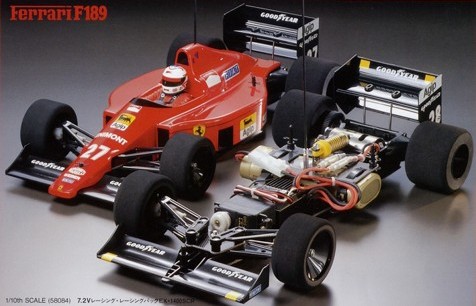 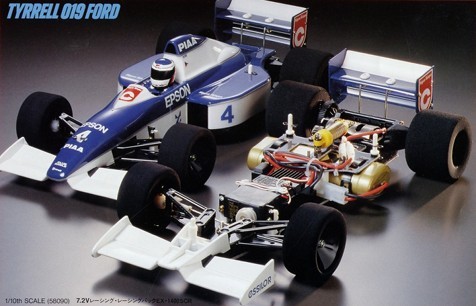 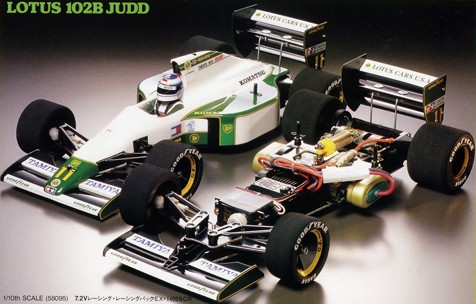 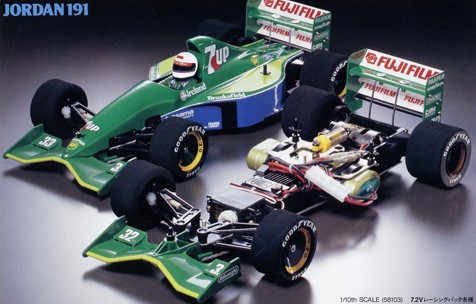 However, the F101 chassis contribution is not limited to the sole Formula 1: as a matter of fact, Tamiya re-used many parts on the successful and iconic GroupC chassis. 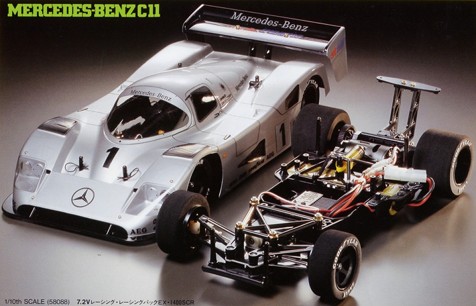 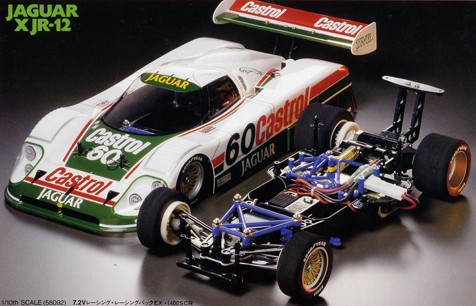 In particular, the GroupC chassis shares the rear pod and front arms with the F101 (part trees are identical).

Let's get back to the Ferrari F189 Late Version: I wanted to know why it is called “Late Version”. First of all, the name of this Formula 1 at scale 1 was Ferrari F640, but it was also called F1-89. Its persistent lack of reliability doesn't make it the best ever Formula 1 car form Ferrari, even though it inaugurated a new V12 motor (after the turbos were banned) and a new gearbox (seven gear semi-automatic).

This car also received a noticeable aerodynamic evolution during the season, leading to the “Late Version” distinction that Tamiya replicated: 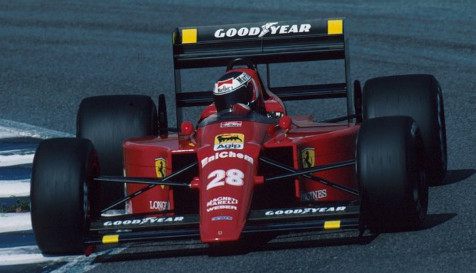 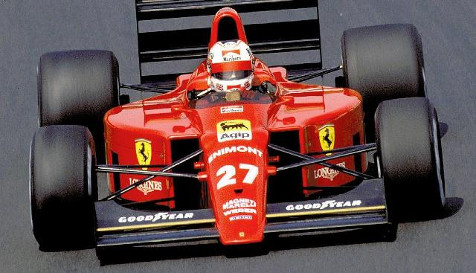 The main differences are the side air intake size and the new air intake above the driver's head. Official drivers were Nigel Mansell (27) and Gerhard Berger (28).

My Ferrari F189 Late Version when it arrived

At first sight, the car looks complete and ready to run since it only lacks the radio equipment and a battery. However, the chassis looks in need of some cleaning and the differential slips a lot: 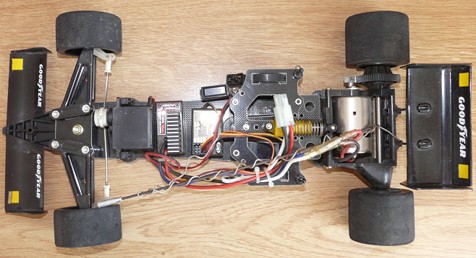 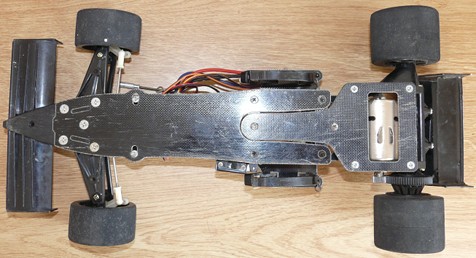 After a closer look and before disassembling the whole chassis, it seems that the previous owner made an attempt to convert the chassis into an F103, judging from the parts the chassis came with.

As for the overall chassis condition, it obviously ran but it doesn't look like it suffered major crashes. On the opposite, the bodyshell suffered multiple impacts, as the many scars on the inner side prove.