For about 2 years now, my models can run at the club. On regular basis, friendly races are organized and my extended collection allows me to run the different categories so far. For the first off-road races, my Sand Viper equipped with a 13T EZrun brushless combo revealed to be perfect for the job: tough and extremely reliable to face both my driving mistakes and other racers', easy to maintain and with enough performance for the time I needed to learn how to control it.

However, as my driving skills improved, the DT-02 chassis started to show its technical limitations, especially because our track is very complex: it is made of very dusty sections (low grip) and carpet sections (high grip) within a very sinuous and technical track layout. As my driving skills were improving, the sensorless motor (everything but smooth) and the lack of slipper soon became limitations when fighting with the other drivers.

This is the reason why, with regrets, I sold my Sand Viper to replace it with a much more complex machine featuring everything needed to keep improving my driving skills. This new chassis is the TRF201, Tamiya's ultimate weapon for 2WD off-road races.

Well, not many models there

Historically, the TRF201 is the successor of the Dyna Storm... from 1992, which was the definitive version of the TRF211X prototype. 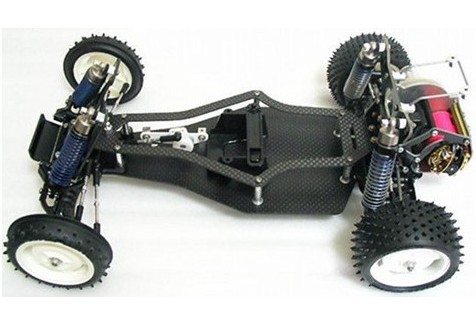 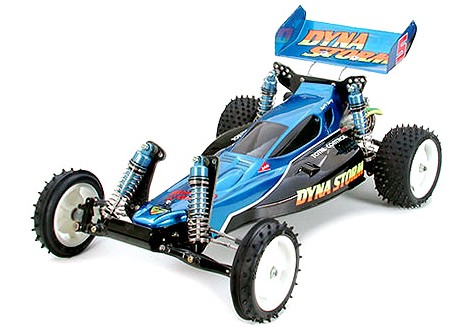 However, there is an 18 year gap between the 1992 Dyna Storm and the 2010 TRF201: in RC racing, this is a huge gap! We are talking about racing here, a field where changes and improvements come extremely fast. The opposite of the 2014 Formula 1 season where they brought back electric go-karts on which they plugged moped engines. Wandering...

So, no surprise, the TRF201 has nothing in common with the 1992 Dyna Storm. Apart from being Tamiya's first race-purpose 2WD buggy since then. 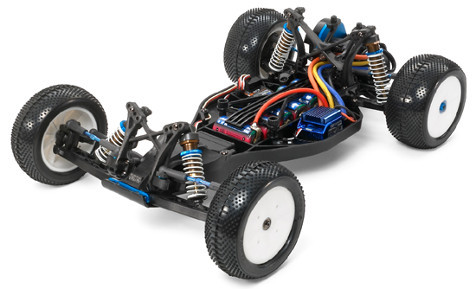 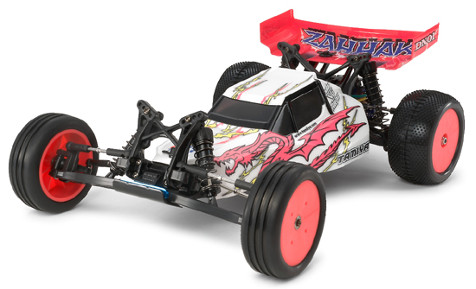 As usual with Tamiya, the TRF201 was also released as a kit under the DN-01 chassis name: less hop-ups, more plastic, but a better-priced model that will still be both a nice club racer and an advanced model providing pleasure to drive. 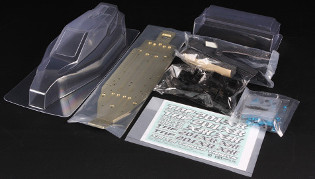 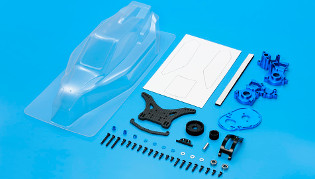 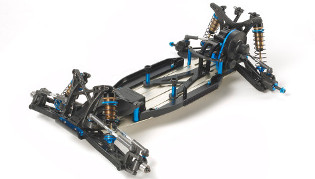 The first reference is a conversion kit for the original TRF201 and DN-01 chassis. The overall wheelbase is 11mm longer for increased stability, the lower deck is narrower for less ground contact when cornering and all battery types can be used (shorty, saddle or classic brick).

The second evolution is also a conversion kit, still both for TRF201 and DN-01 chassis as long as they are already upgraded with the previous XR upgrade. This second upgrade transforms the rear-motor layout into a mid-ship motor layout, which improves performance on high-grip surfaces.

Last, the 42277 TRF201 XM Chassis Kit (also called TRF201 XMW) is a complete TRF201 including both XR and XM upgrades. As a bonus parts, it also comes with the new big bore dampers.

As these upgrades prove, Tamiya keeps improving the TRF201 even 4 years after its release (the XM version was released in april 2014).

My TRF201 when it arrived

After a few searches, I found a TRF201 that was used as spare and organ donor. So the chassis was barely ever driven and it was complete when I bought it. Even better, many spare parts were included: 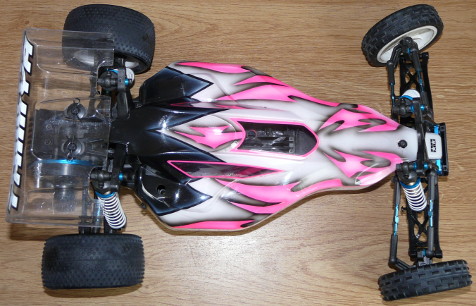 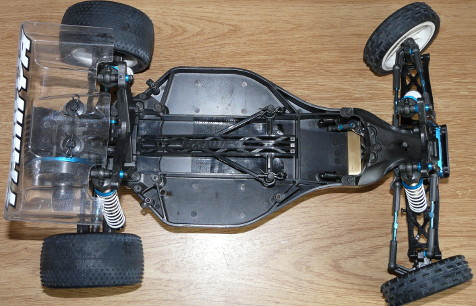 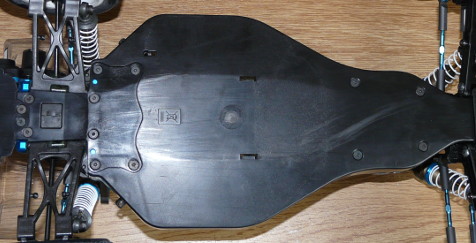 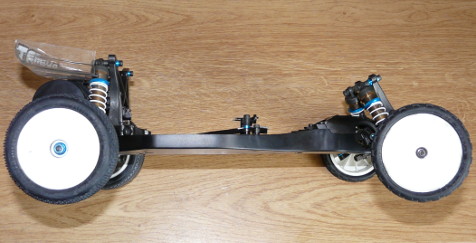 Apart from a few carpet bits of fluff in the rear arms proving the chassis was driven, no impact or any wear could be found. As usual, I will disassemble the chassis, mostly for the pleasure to rebuild it, but also to learn more about it.

As for electronics, my TRF201 will receive a 10.5T sensored brushless combo that will perfectly suit our track where gauging throttle is crucial: 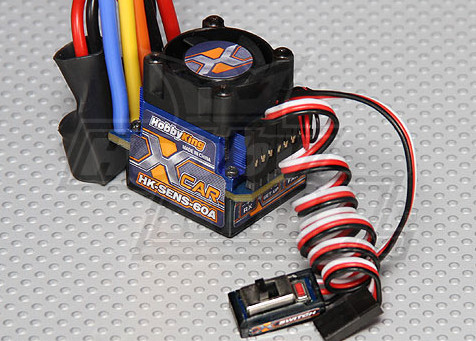 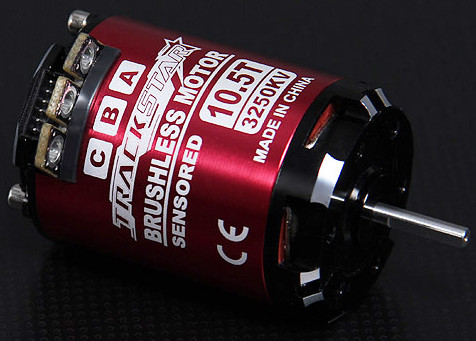 The power will be more than enough for our technical track. Most of all, I will definitely need to learn and to get used to this new chassis and to the smoothness of the sensored technology. Next will be the most difficult part: to correctly drive this beautiful machine.